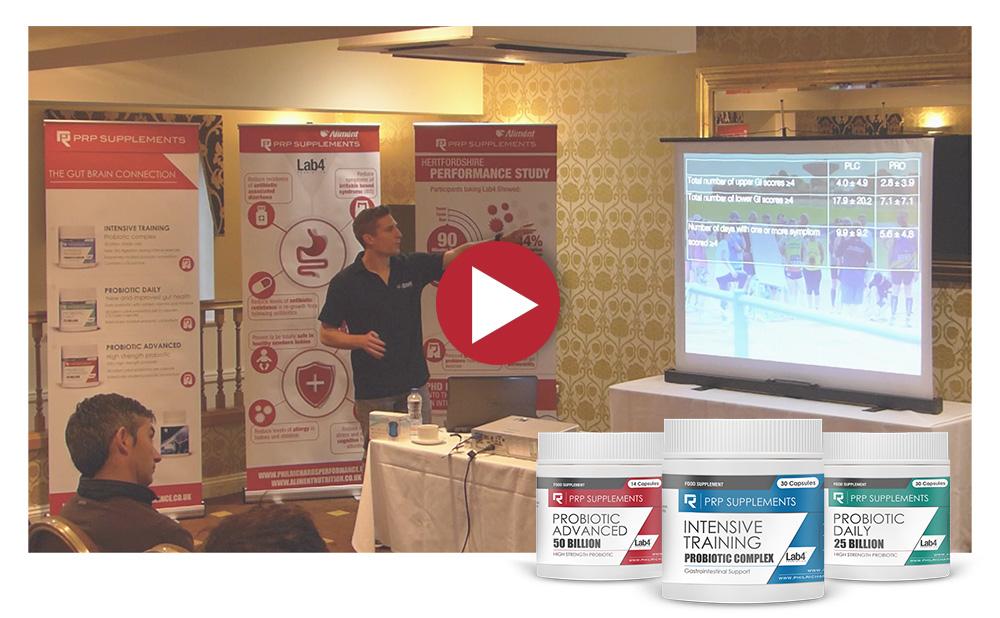 Did you see the latest headlines making national news last week? "Probiotics are worse than useless" was one. We put this to our very own Jamie Pugh (PhD) who has been studying probiotics for the last 4 years.

"I don’t think the headline quite matches what these great studies have found. Without getting into this too much, I think probiotics are the latest supplement that has gone from the “cure all” that has boomed to one which is torn down in the media as soon as a negative study comes out (much like fish oils and vitamin D recently). The truth is probably somewhere in the middle. Probiotics are not the Holy Grail, and as these studies have shown, the benefits are definitely going to be specific to the strain, the individual and probably the condition of interest.

"For now, best practice is probably to find a probiotic that has been shown in studies to be beneficial for a condition of interest (e.g. immune function in athletes, IBS, traveler's diarrhea) & monitor its effectiveness for each person.

It's important to remember that probiotics do not necessarily need to colonise the gut to have a benefit. This is probably why the benefits are transient and only last while people supplement with them. It's also to not throw out all of the benefits that research have found for probiotics over the last 10-20 years."

Probiotics are one or more of the beneficial bacteria that you could consume, usually as a capsule. In other studies, supplementing with probiotics has been shown to:

-  Improve immune function, and reduce risk of illness. Furthermore, it appears that subjects with the weakest baseline responsiveness benefited the most by the probiotic supplementation [1]

-  Reduce inflammation, and increase anti-inflammatory short-chain fatty acids (SCFA) [2]. These SCFA are produced by the bacteria in our digestive system, but we typically produce less of them as we age [3].

-  Lower the incidence of diarrhea associated with antibiotic use [5]