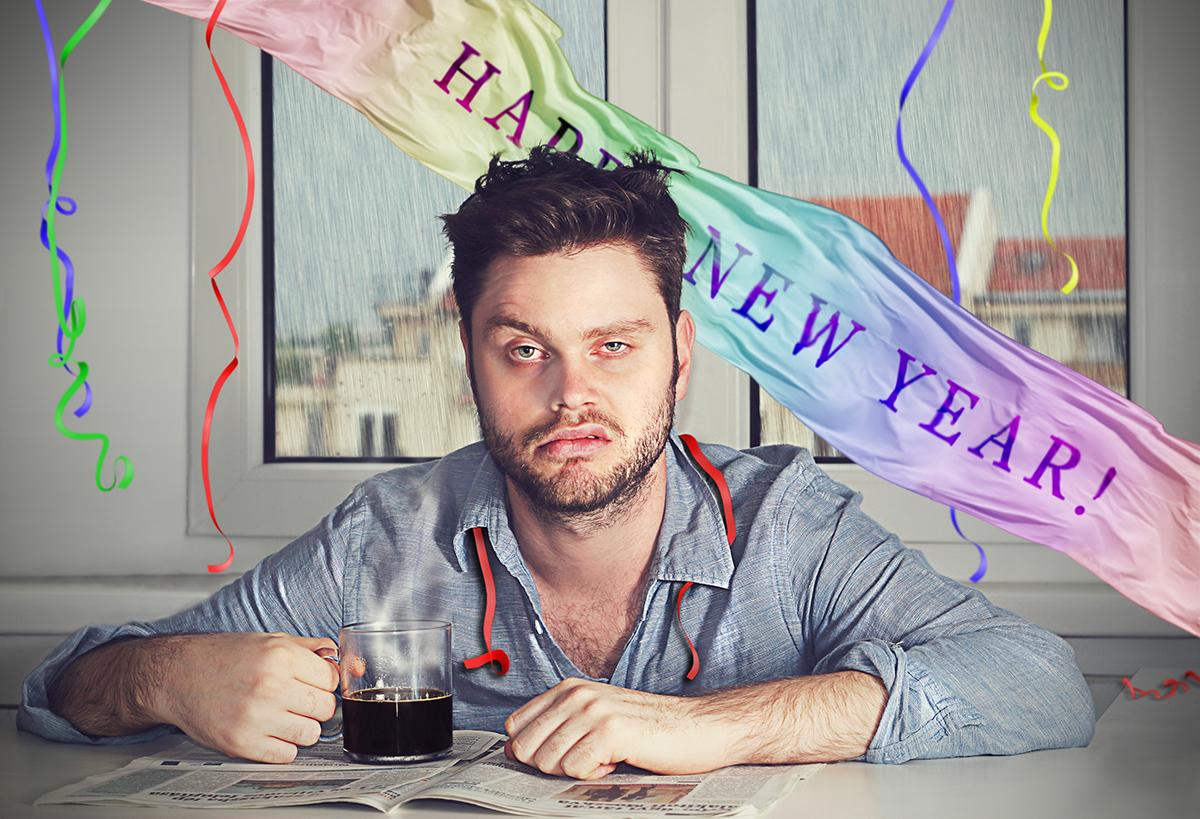 Hangovers are one of the most commonly experienced negative consequences of alcohol consumption. According to definition, the alcohol hangover commences once the blood alcohol concentration returns to zero (this is not an excuse to just keep drinking) and is characterized by a general feeling of misery lasting up to 24 hours. Sound familiar? In this quick blog, we want to bust some myths of what a hangover is and what may or may not help with the well known feeling.

What Causes a Hangover?

Despite many, many of us experiencing them, and a fairly large amount of research looking into them, we don’t know the exact reason why people have hangovers after drinking too much alcohol. A number of mechanisms have been suggested but there is still some debate. This is one of the reasons why it is so difficult to completely treat hangovers. The presence of a hangover and its corresponding symptoms also greatly differ between individuals (everyone knows someone that never seems to suffer) and it is unclear which factors determine the development and severity of a hangover. Differences in gender, age and ethnicity have been suggested as determinants for hangover severity (1) but nothing conclusive has been found.

One of the ways to ‘limit’ the effects is thought to be from having something to eat before a big drinking session. If eating makes you feel full and limits how much you drink, or how quickly you drink, it may have some small effect. Having something in your stomach might stop you from having drink after drink. It may also then slow down the absorption of the alcohol you drink. However, if you still just end up necking drinks in quick succession, having a meal won’t do you much good.

Is It All About Dehydration?

The prevailing thought for a number of years was always that the major cause of hangover symptoms was dehydration. This led to believes that a glass of water before bed and maybe even a rehydration solution the next morning would be a cure all for hangover. However, more evidence is being found that it may be more complicated than that (2). While being dehydrated can make some symptoms worse, maintaining hydration has not been found to reduce the likelihood of a hangover after a big drinking session.

More recent research has started to show that changes in the bacteria in our intestine (gut microbiota) could also play an important role in the development of a hangovers. Several studies have shown that chronic alcohol consumption results in changes in microbiota composition in humans and rodents (2), such as an increased abundance of pro-inflammatory bacteria and a decrease in anti-inflammatory bacteria. In addition, intestinal barrier integrity is compromised, so called ‘leaky gut’ (4). The combined changhe in gut bacteria and gut leakiness result in endotoxemia and increased levels of systemic pro-inflammatory cytokines like TNF and IL-6. Thus, it is conceivable that the source of inflammatory state in alcohol hangover and increased level of salivary IL-6 is caused and/or moderated by changes in microbiota. So all we need is some research into a hangover preventing probiotic supplement?

Alcohol consumption disturbs the balance between the pro- and antioxidant systems in the body and can cause oxidative stress. Free radicals or reactive oxygen species attack fats and proteins and damage cell membranes, which leads to alcohol-induced oxidative tissue injuries. Therefore, effective antioxidant and anti-inflammatory drugs or foods might be useful for alleviating the harmful health consequences of excessive alcohol consumption (3). Surprisingly enough, there have been a couple of research studies that have looked at different interventions to reduce hangover symptoms. One of the ones that had some benefit on hangover was daily consumption of dandelion extract (3) (one of the ingredients in our Liver and Kidney Cleanse Powder).

However, it is still not known which antioxidants are most effective, how much you might need to take, or when is the optimum time to consume them.

Thriving Through The Festive Period